Completed in 1869, the Vienna State Opera is one of the most important and busiest opera houses in the world. It is famous for its large repertoire, with programs ranging from the Baroque era to the 21st century, with a special focus on 19th-century performances. Each season there are over 350 performances of more than 60 different operas and ballets.

The Wiener Staatsoper orchestra is extremely special, with talented musicians who are also members of the Vienna Philharmonic Orchestra. 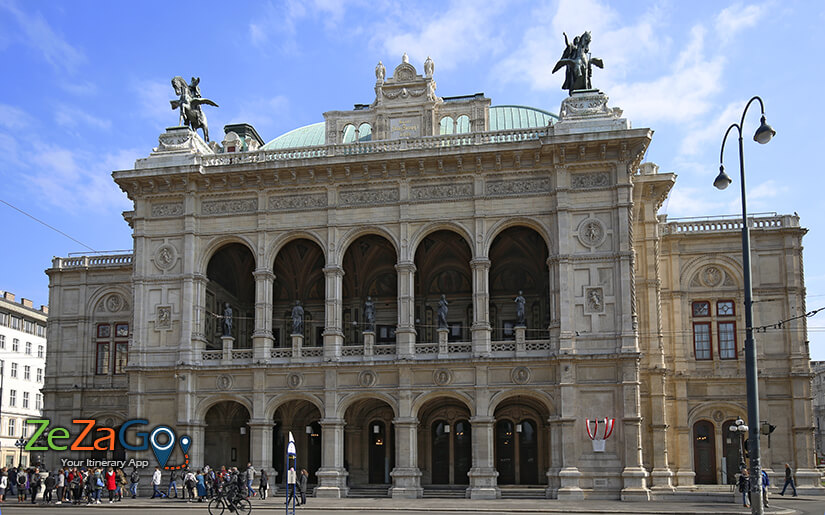 The audiences can enjoy the performances with subtitles in English, German, Italian, Japanese and Russian. The display devices can also be used to learn about the cast or to find out interesting information about the performances. You need to book months in advance to get the high-demand Wiener Staatsoper tickets.

The opera house was seriously damaged during World War II, and was renovated after the war for the next ten years. In 1955 it reopened better than ever with new additions. The opera house accommodates over 2,200 people, seated and standing.

The outside of the opera house is decorated with impressive Renaissance-style arches and incredible statues. Some of the signiﬁcant features inside the opera house include the imposing staircases, unique wall paintings and the seven marble arches.

The Vienna State Opera also offers around 80 live outdoor operas and ballets each year, free of charge. And since 2013 there has been a live-streaming option, so audiences around the world can experience selected performances from their digital devices. Tours of the opera house are available as well in order to truly experience what goes on behind the scenes!

In addition, once a year the Wiener Staatsoper hosts the elegant, internationally renowned Vienna Opera Ball, where several thousands of visitors stop in to party and dance until the very late hours of the night. There are visitors from around the world, including many prominent businessmen and politicians. 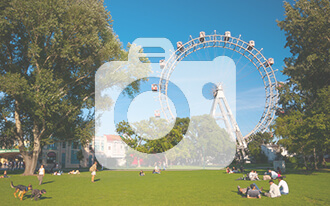 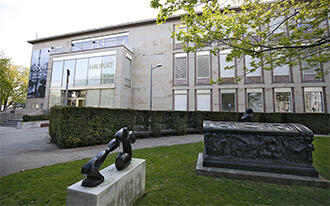 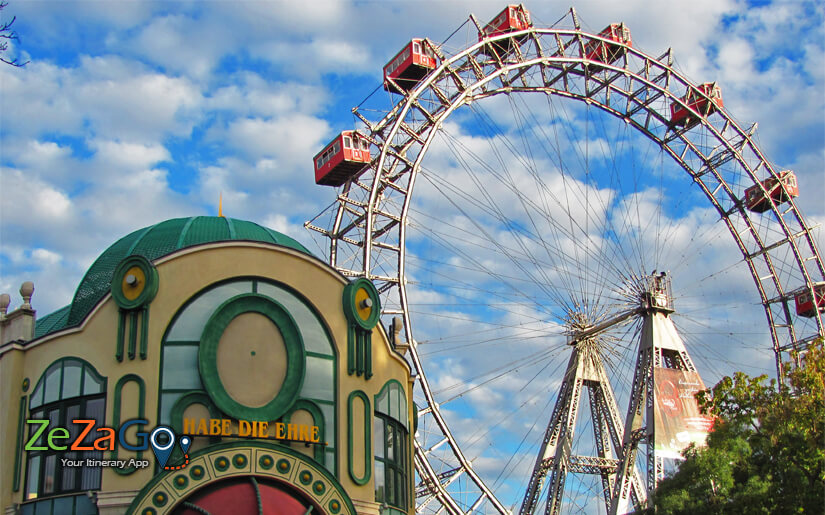