Come Visit the Most Important Treasury in the World See everything from imperial crowns to a unicorn’s horn!

While in Vienna, we suggest you take a trip to visit the Imperial Treasury, the most important treasury in the world. The treasury is part of the Hofburg Palace and was built in the 13th century. The Imperial Treasury contains the only near complete royal treasure from the European Middle Ages. 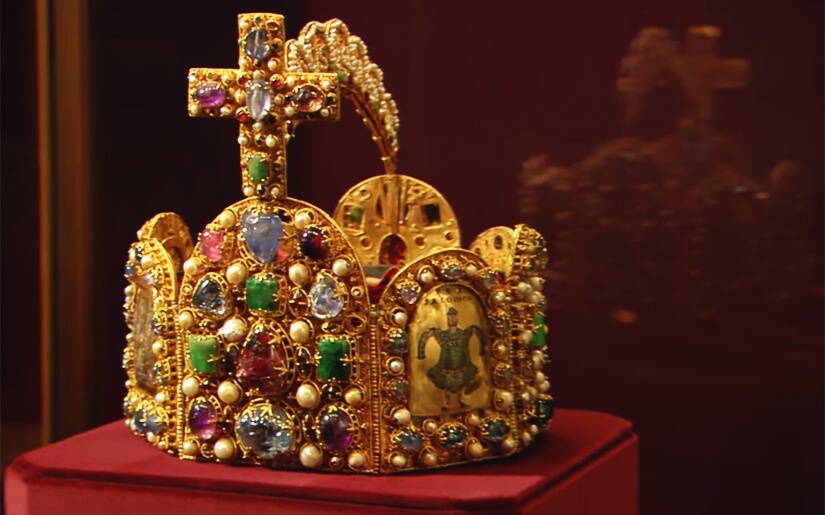 There are so many incredible displays to witness. There are two imperial crowns. The first crown, the highlight of the collection, is the crown of the Holy Roman Emperor of the German Nation. This ornate treasure was created in the second half of the 10th century and is decorated with several symbolic biblical references. The second important crown was designed as a private crown for the Emperor Rudolf II in 1602. The shiny and artistic relic would later become the official crown of the new Austrian Empire. The display includes his scepter as well.

Other displays you will not want to miss are the largest cut emerald in the world and the jewelry belonging to the ever-famous Empress Elisabeth (Sisi). You can have the unique opportunity to see a giant narwhal tooth, legendarily belonging to the horn of a unicorn, or the largest agate bowl in the world, which some had thought was the holy grail. Other phenomenal displays of the Imperial Treasury are the 15th century Burgundian treasure and the Order of the Golden Fleece.

Book your tickets in advance

In order to ensure you receive the unforgettable experience of touring the Imperial Treasury, we highly recommend you purchase your tickets in advance. 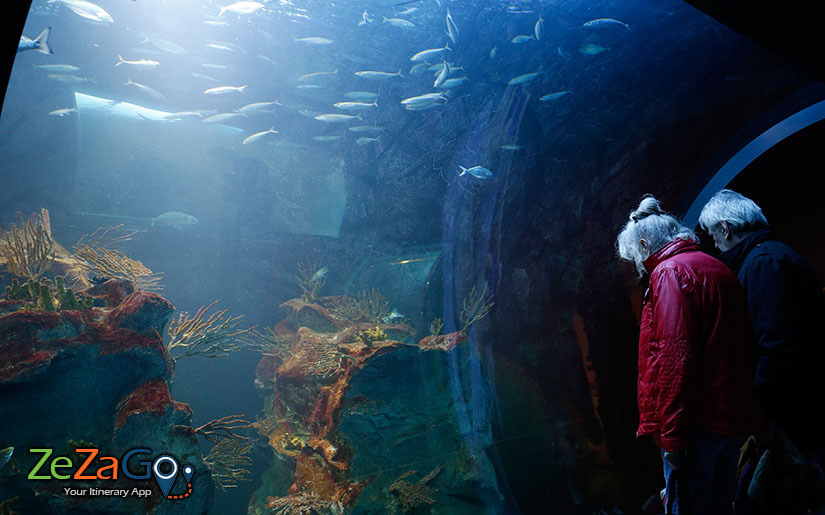 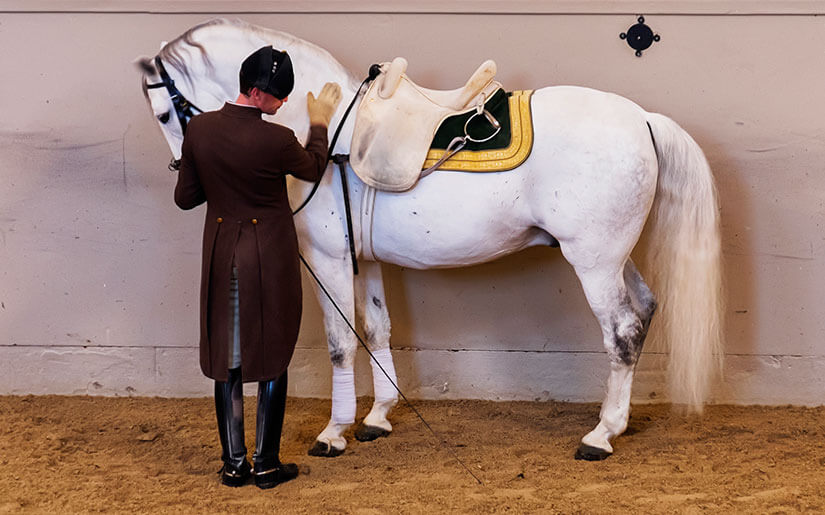 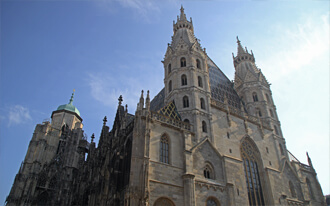